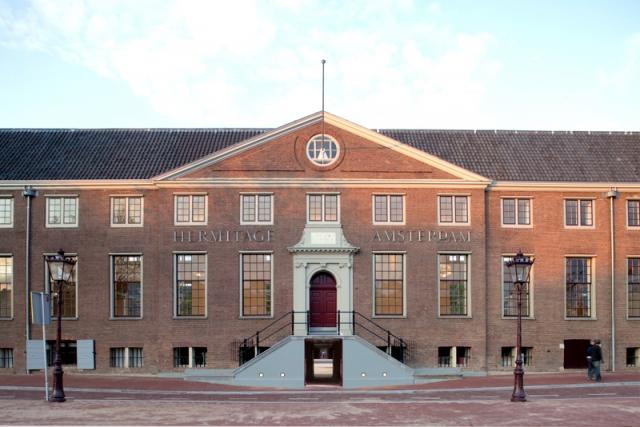 “It’s a great honor to host a TEDx event in The Netherlands”, says organizer Jim Stolze. “TED has been around since 1984, but only a handful of Dutch people actually attended a TED conference. Many more of them will be able to experience the effect of this ‘ultimate brain spa’ thanks to TEDx program.”

Stolze sought the assistance of twelve people, each with his or her own specialty, in forming a foundation, Stichting TEDxAmsterdam; the board also includes Monique Dusseldorp and Marian Spier. Others involved in TEDxAmsterdam are Hans Wijers (Akzo Nobel), Robbert Dijkgraaf (KNAW), Don Levy (VP at Sony) and TED speakers Louise Fresco, Theo Jansen and Siegfried Woldhek.

What is TEDx?
In the spirit of ideas worth spreading, TED has created a program called TEDx. TEDx is a program of local, self-organized events that bring people together to share a TED-like experience. Our event is called TEDxAmsterdam, where x=independently organized TED event. At TEDxAmsterdam, TEDTalks video and live speakers will combine to spark deep discussion and connection in a small group. The TED Conference provides general guidance for the TEDx program, but individual TEDx events, including ours, are self-organized.

About TED
TED is an annual event where some of the world’s leading thinkers and doers are invited to share what they are most passionate about. “TED” stands for Technology, Entertainment, Design — three broad subject areas that are, collectively, shaping our future. And in fact, the event is broader still, showcasing ideas that matter in any discipline. Attendees have called it “the ultimate brain spa” and “a four-day journey into the future.” The diverse audience — CEOs, scientists, creatives, philanthropists — is almost as extraordinary as the speakers, who have included Bill Clinton, Bill Gates, Jane Goodall, Frank Gehry, Paul Simon, Sir Richard Branson, Philippe Starck and Bono.

This year I will be joining TEDGlobal also. “The Substance of Things Not Seen,” will be held July 21-24, in Oxford, UK.

2 replies to TEDxAmsterdam at the Royal Tropical Institute 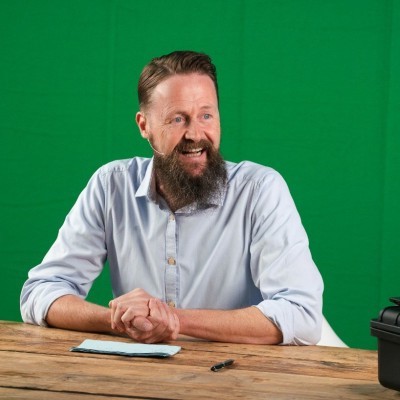 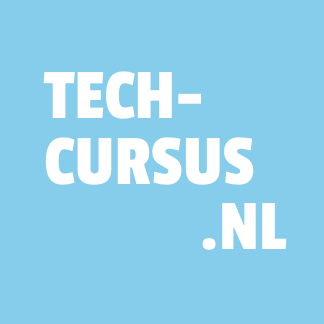